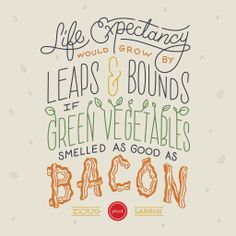 They may be messy, but these Philly cheese steak sliders look AWESOME- Philly Cheese Steak Sliders 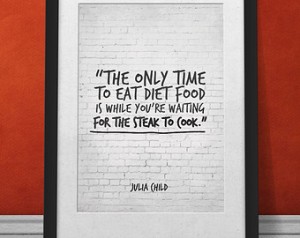 If you haven’t had a chance to see it, there is a Buzzfeed article titled “24 Indisputable Reasons Columbus Has The Best Damn Food In The Land” I recommend you check out.  If that isn’t convincing enough- I have decided to show some of the dishes or drinks I’ve tried from restaurants in the Columbus area each week.  Sometimes I may even add in a copycat or similar recipe from something I’ve tried to help give ideas for cooking at home.  Check out some of these delicious eats I got to try this past week!

In German Village is a really neat Bakery that specializes in cakes called Kittie’s Cakes.  It was my roommate’s birthday last Saturday so I picked up six of their mini cupcakes as a gift.  We tried almost all of the flavors they had made for that day: Black & White, Coconut Cream, Cookies & Cream, PB&J, S’More, & White Out.

Of course, I had to try the coconut one because I think I actually have an addiction to anything coconut.  It was AWESOME. Each of the cupcakes had such an intricate description & the flavors and fillings were out of this world.  Will definitely be picking up a cupcake or two again in the near future…

This past weekend we weren’t only celebrating my roommates birthday.  It just so happened to be the Beer Fest & the Food Truck fest too.  So… having tons of food trucks and over 150 vendors of beer all at my fingertips was comparable to the excitement I feel on Christmas morning.

The picture above is from one of the food trucks I stopped at during the festival- Street Thyme Food Truck.  They had a special going where you could get a 1/2 burger and fries for $5.. hard to pass up.  My roommate ordered the Apple Bacon Brie burger which was AMAZING and I chose the Cajun Flame which has “Grilled Ohio Amish tomato, fresh jalapeños and hot pepper cheese. All covered in our truck made habanero-sriracha aioli. With fresh, organic lettuce in-between a fresh baked Challah roll”- Sound enticing?  The habanero-sriracha aioli I have been having dreams about ever since.

I recommend checking out this truck- its in the running for top food truck in the area and is definitely worth it.

Below is a picture from the other night when my family and I checked out Bakersfield in the Short North for the first time.  We started with their queso and guacamole which both hit the spot.  The queso was different from any other that I have ever tried before, but it was definitely a hit amongst all of us.

We each ordered different tacos for the entre.  I tried their corn truffle taco and also their fish taco and washed it down with an ice cold margarita.  Would definitely go back again and try some new tacos since they have such a variety.

If you’re in the area try and check some of these places out.  Look out for where I will be going this upcoming week.

For my first blog post I thought it would only be fitting to post about one of the greatest desserts to ever be created: cupcakes. My team for the American Heart Walk in Columbus decided to hold a bake sale today at work. Naturally, after I heard this, I spent majority of my free time trying to find a new dessert I could make for it.

I must have been craving cupcakes when looking for recipes, because I ended up deciding on these Peanut Butter Chocolate cupcakes and Oreo Truffle cupcakes. Below is the final product of each. 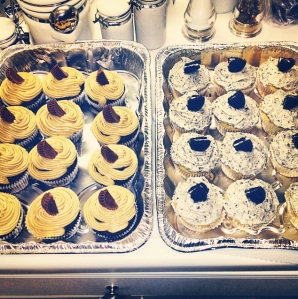 I always like making two different kinds of desserts for events like this. I do this for two reasons: one because people like variety and two because most of the time I end up messing one up. This time, they both surprisingly turned out well. I think the Peanut Butter Chocolate ones looked much prettier- hence the reason why I took pretty pictures of it.

Each of these recipes were made with cake mix. It is really easy to find good recipes that add in a couple extra ingredients to spruce up cake mixes. I also was able to go to Michaels Arts & Crafts store and get piping tools for the frosting. This didn’t cost more than $5 for the plastic tips and plenty of piping bags. If you have the time to go and get these tools it is well worth it. You can find the simple but delicious recipes by following these links: